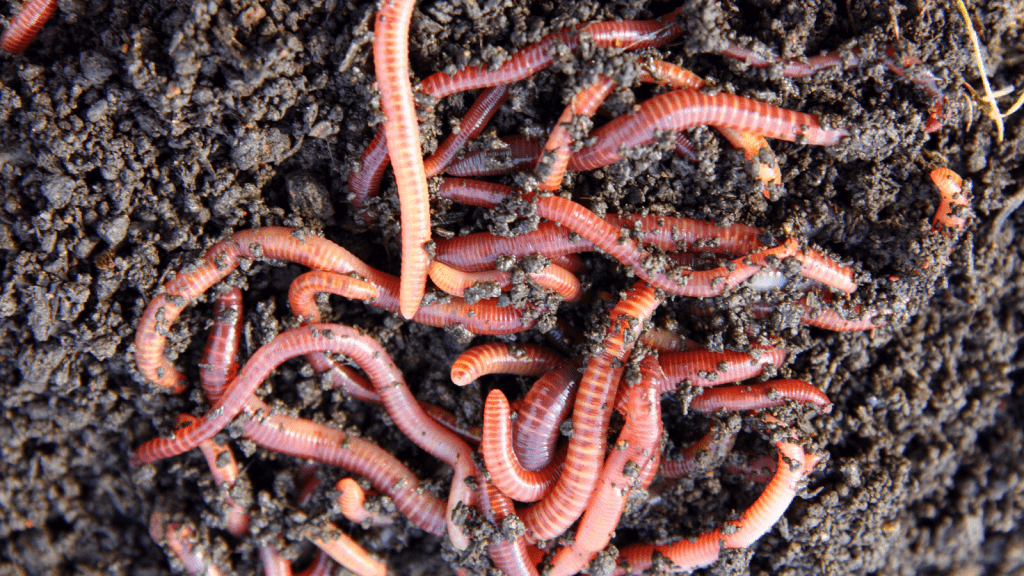 Composting worms will help speed up the decomposition in bins. So many people want to achieve great results but end up making mistakes. Once you’ve got the hang of vermin composting, you’ll like it. You save the earth by reducing trash and create free fertilizer. You’ll even find your house adopting the worms as part of the family.

However, when it comes to worms composting, there are mistakes you’ve to watch out for and avoid

When it’s your first time to keep worms, you may be so excited that you’ve finally found a solution. Thus you want to throw every scrap into the bin- the worms won’t take in such. The bin begins to bring out an awful smell. Theoretically, worms eat their weight in scraps per day, but depending on temperature and other factors, that number may be lower. The best formula to adopt is feeding them 2 to 3 days a week. You’ve to be consistent with the quantity, though. With time, you’ll understand how much food they can consume over that span. In 1 to 2 weeks, an entire feeding should have gone.

Worms feed on small portions of a healthy diet. Do not throw in those watermelon peels and whole cabbages. Such will take a long to decompose. Salty snacks, meat scraps, and such can spoil the bin. Don’t even think of non-food items; they’re a terrible idea. The ideal diet for worms is non-acidic vegetable and fruit scraps. Grains, bread, and pasta are a great deal also. Old grass clippings, hair, and animal manure are also compostable. Shredded black-ink newsprint should be added in moderation. Some corrugated cardboard is also acceptable. Clean crushed eggshells contain calcium and grit. Everything should be in small bits for easy decomposition.

Large portions should be cut into small pieces, or you can run them through a food processor. That helps reduce odor and discourage pests.

An over-enthusiastic worm bin owner may want to pour gallons of water into the worms. A negligent one ignores it, and thus the bin dries out. When the bin is too wet, the worms may end up drowning. When it’s too dry, the worms dehydrate; they cannot breathe or even tunnel effectively. To check the moisture level, get a handful, squeeze it, and if water comes out, then you’re most likely drowning them. The feeling in worm bin bedding should be that of a wrung-out sponge.

Just like you, composting worms from https://denjuworms.com work in ideal temperatures, and if they’re exceeded, then they slow down. The worm bin regulates the temperature, and the beddings and temperatures below 54° will render them inactive. Below the freezing, the worms will die while temperatures above 84° will cook them.

An aggressive gardener is eagerly waiting for the finished compost from the worm bin. The best organic fertilizer for your plants is ‘black gold. Thus the gardener marks the dates when worm castings will be ready for harvest. For non-gardeners, worm castings are just side -effects and don’t mean a lot. Thus they’ll most likely allow theirs to fill up with worm castings. When you don’t harvest the castings in time, you create a crisis that interferes with the worms’ cycle.

Composting with worms is a perfect way of dealing with your waste at home. However, you’ve to pay attention to the environment in the bin. If you’re not careful, you’ll either freeze them to death or dry them up in high temperatures.