Water damage can have significant effects on your home in more ways than one. Flooding can bring about sagging drywall, moldy carpets, and mildew in areas of the home where you may never even see it.

These can all lead to a toxic environment in the home and bring about hazardous living conditions for you and your family. That’s what it’s so critical to first prevent water damage and then address any possible issues that currently exist and have gone undetected.

Homeowners dealing with water damage fairfax va could be facing some serious concerns that pertain to the health and safety of the home. The following steps can help you deal with water damage and mold growth by stopping both from occurring and cleaning up what has already taken place.

If you have been the victim of a roof leak or some other unfortunate incident of excess water and moisture permeating the home, then you should heed these warnings to minimize the resulting damage that could come about if left unchecked.

The Dangers Of Moisture

It’s no secret that water is wet. But that wetness can manifest itself in many forms. It doesn’t always have to come about through a leaky roof or a backed-up drain, moisture can accumulate in parts of the house that have poor airflow.

Even rooms where dampness is expected to occur, such as the bathroom, can become breeding grounds for mold and mildew. Most of the time it’s just an unpleasant sight that can be cleaned away with a mild cleanser, but if left to fester for too long, that mold can spread and turn into something considerably less mild and more hazardous.

The key to dealing with water damage and mold growth is to stop the moisture. You do that and you’re ahead of the game. So here are some tips on how to do it:

Check For Sources Of Moisture 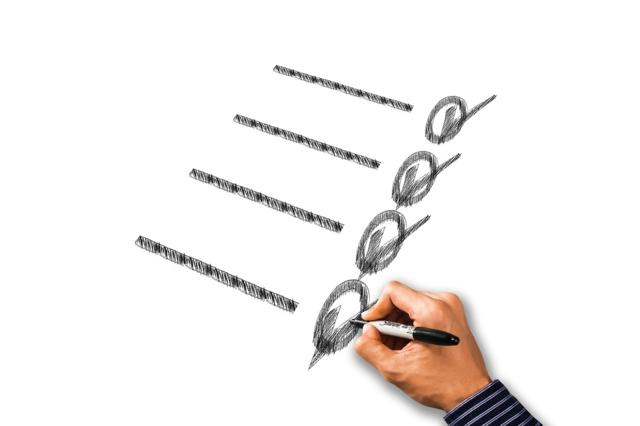 Sometimes you don’t even know there’s a problem until you stumble across it far too late. So if you are concerned that your home could be hiding a moisture problem, track down any areas where wetness might be seeping in.

The most common areas for dampness to occur are crawlspaces, walls, basements, and attics, places that you don’t often go and, therefore, don’t normally check very often. But the fact remains that you could be facing a significant problem that might come about due to a slow leak from outside.

Some homes may have poor drainage and that water can seep back into the house without their owners realizing it. Humid climates can also be detrimental to the safety of the home and without good air circulation in those ducts, crawlspaces, and basements, mildew is likely to grow into something that needs to be eliminated fast.

Do a thorough check of all the spaces we’ve just mentioned. If there’s a crack or a gap that is allowing rain water to trickle down to the lower floors from an attic or a similar compromised situation has been made in the drywall, your first order of business is to patch it up.

In addition, check your drains to make sure they are free of clogs or other navigational obstacles that might result in water getting backed up into the house.

Finally, be sure to check all vents and clean them periodically to make sure air flow is getting through them and into the spaces that need it most.

Take Care In The Bathroom 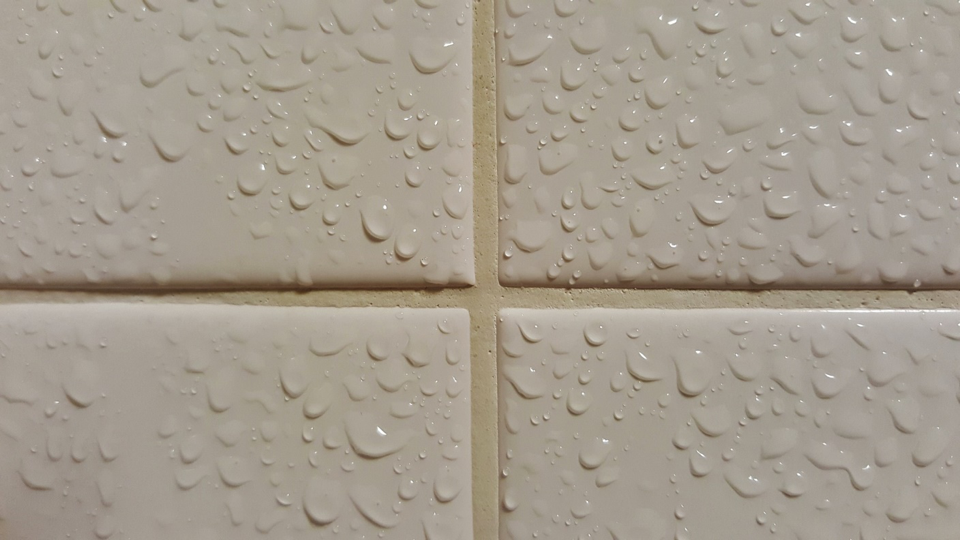 Hot showers and baths are primary causes of moisture in your bathroom and unless precautions are taken to dry that moisture quickly, you may be asking for trouble. Condensation can take place on windows, tile, even shower curtains and stalls. These are the areas that can be most vulnerable to water damage and mold growth.

Many modern bathrooms come with fans installed in the ceiling, these are a useful ally in helping that moisture to evaporate so that it doesn’t stick around and cause any harm to your walls or ceiling.

But some fans may not be big enough or strong enough to do the job and if you notice that humid conditions persist for longer than they’re supposed to after you shower or bathe, you may need to replace that fan.

Another way to eliminate potentially harmful moisture from the bathroom is by simply wiping it out. This can be done with squeegee and you can use it on your shower stall and walls surrounding the bathtub.

Letting this wetness air dry does not necessarily mean that the moisture won’t be doing some form of damage to the bathroom. But using a squeegee to expedite the process can do wonders for the well-being of your home.