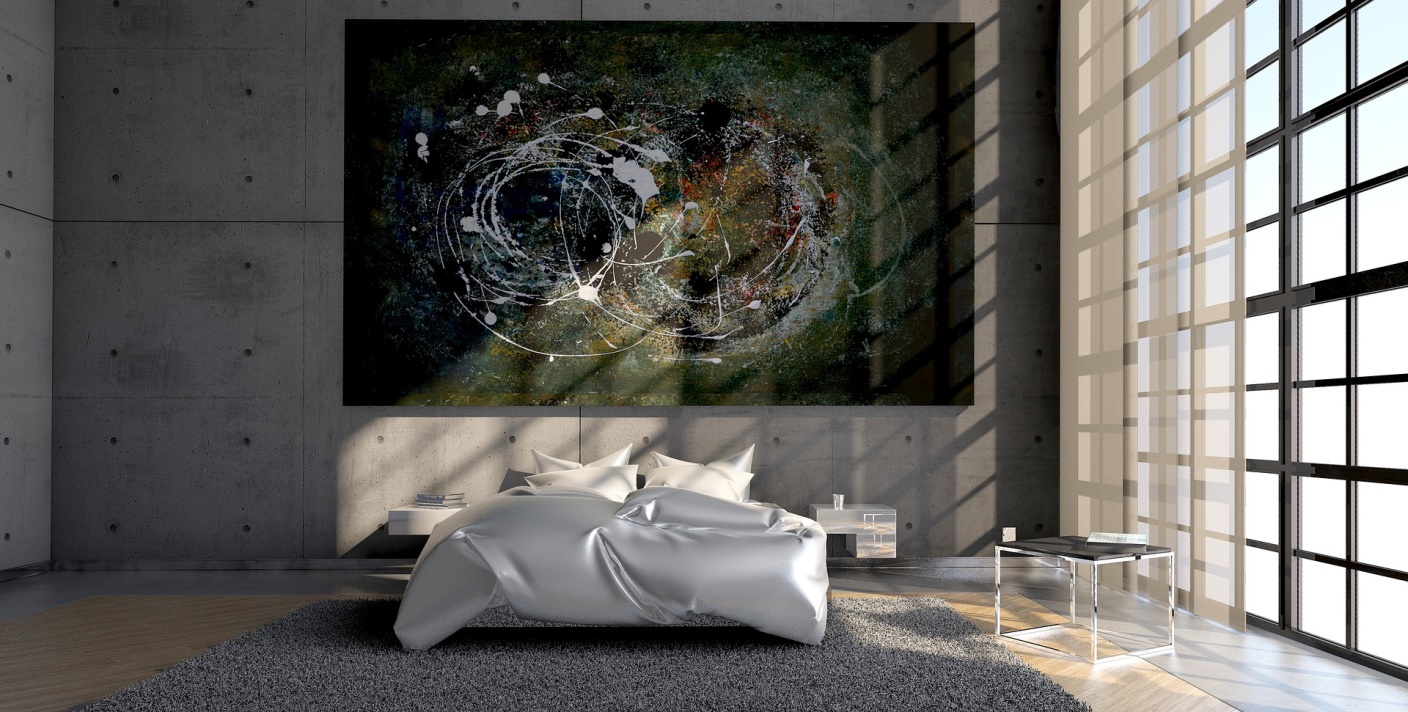 There’s nothing like a beautiful historic home with all its fixtures intact. If you’re in the market for a vintage-looking home, you’re probably someone who appreciates the look of older houses with their detailed craftsmanship and intricate window design. Having a vintage window as your home’s centerpiece makes it stand out from the rest. But when it comes to older houses, how can you be sure you’re not letting older windows ruin any chance you might have for temperature control and insulation? Even if you’re looking at a wide selection of windows in an older historic home, you can’t be sure that you’re getting any real protection from the outside elements, especially if your home windows are over 20 years old. In the past few years, there’s been tons of progress when it comes to energy efficient windows. If you’re wondering what the real difference is between leaving your vintage home windows as they are and installing newer models, here’s some food for thought.

These days, windows are built to last. Since we know the value of energy efficient windows, we’ve begun manufacturing them with savings and the environment in mind. The way we build windows now affects every detail from the type of glass used down to the efficiency of the frame material. The same can’t be said for windows made more than 20 years ago. Windows in older homes don’t just have a shorter lifespan. Overall, they’re not built to last in the same way that modern windows are if they’re conventional double-hung or single-hung models. While certain fixed vintage windows do tend to be built with extremely strong glass, they don’t have the benefit of coming with any type of sun protection or blockage, meaning that no matter how thick or sturdy the glass is, the sun will still penetrate through with full force, bringing harmful UV ray exposure and a furniture-damaging glare along with it. Older window frames also tend to be made of a less sturdy material, allowing for drafts and dirt buildup during bad weather. Most older home windows have a lifespan of about 20 years, after which they’re rendered virtually useless, while modern windows can effectively protect against drafts and sun damage for years longer.

Many vintage windows are remarkable for their detailed style and elegant shape. For instance, in an older home, you might see a lot of irregularly-shaped fixed windows that exist as details and stylistic flourishes around the home. You’re also likely to see a few larger centerpiece windows that are fixed, such as bay windows, bow windows, or picture windows. While these styles are timelessly beautiful and add a ton of curb appeal to any home, they’re still not likely to do much in terms of protecting your home. While the glass will be thick and sturdy in these types of windows, the framing around them won’t be properly insulated, creating the potential for drafts and structural issues. Many homeowners assume that because a window is fixed and immovable, it can’t create a draft. However, when it comes to older homes with windows that are over 20 years old, there can be many different factors at play causing a picture window or large bay window to leak air around the framework. While it can be worth it to keep these original window styles in your home, the proper weatherproofing needs to done every winter in order to protect your home and your windows from becoming compromised.

The Glass is Different 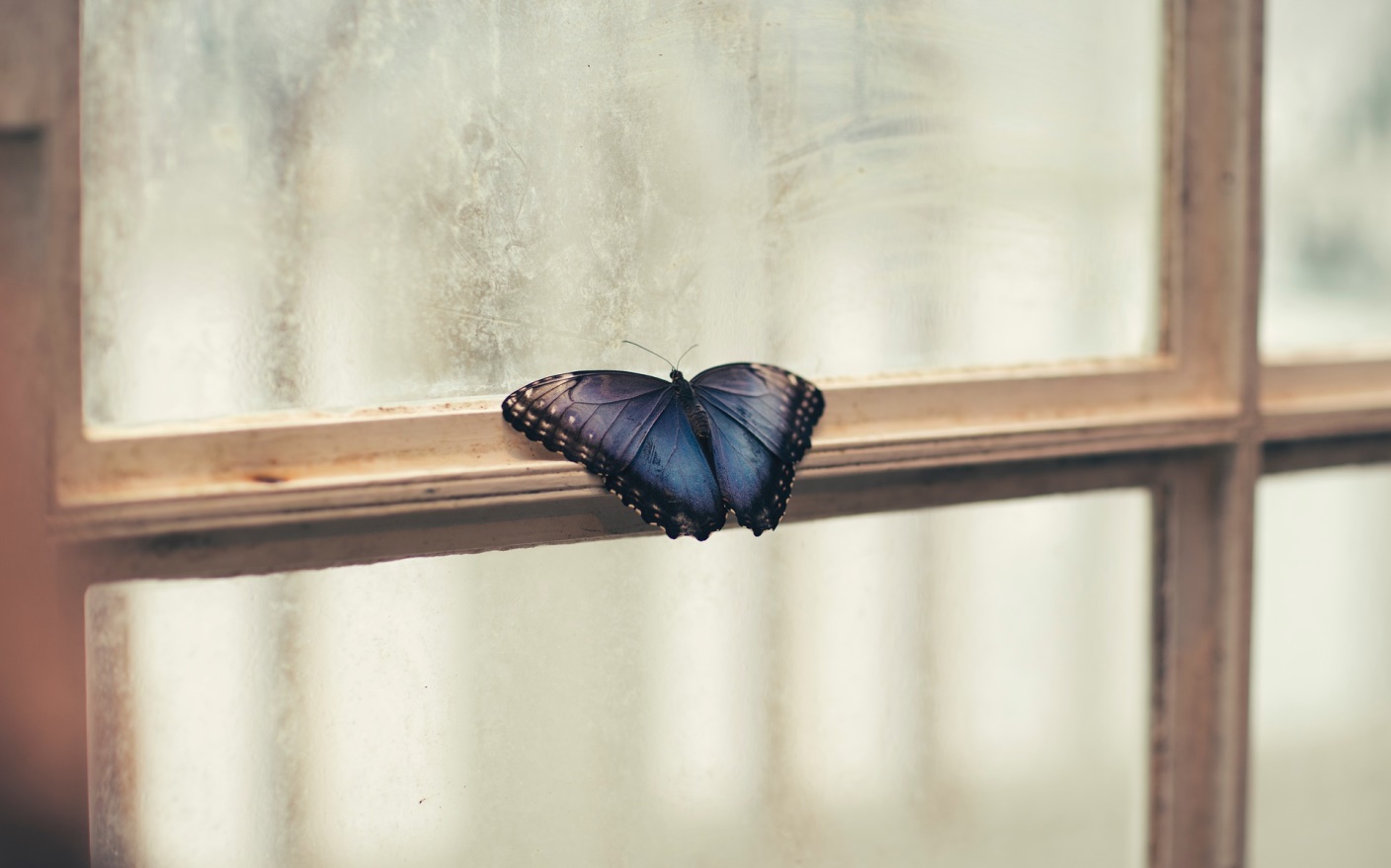 While in the past, window glass used to be made in a thick, single layer, surrounded by a wood frame. Today, not only are our standards for windows different, we have entirely different qualifications for frames as well. Most older windows you’ll see, whether they’re fixed, casement, or double-hung, will be single pane windows. Modern windows in almost any style will be double or triple paned windows with serious insulation benefits. Newer windows come with a special coating to protect against sun damage, and the multiple panes of glass inside include a special middle panel of compressed glass that allows for full, energy efficient protection at all times. Because of this, newer windows need less weatherproofing. They also come with a much wider selection of frames for different climates. If you live in a wetter, more humid climate, for instance, instead of choosing a wood frame, which tends to warp and swell in hot weather, you can go with vinyl, aluminum, or fiberglass as an alternative.